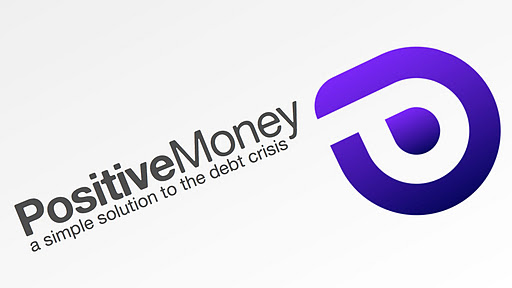 Europe is at a crossroads. 9 months from now, the European Central Bank (ECB) is expected to start phasing out quantitative easing. And in 18 months, the next European Parliamentary elections will take place.

Now is also a good time for us to start planning ahead. So what is next for the QE for People campaign?

Here is the big news: QE for People is transforming into a brand new, shiny organisation called Positive Money Europe!

QE for People was created in 2015 as a direct response to the ECB’s QE programme. Initially the campaign was launched by a coalition of 20 civil society organisations. Among them was Positive Money UK, a research and campaign organisation which focuses on the money and banking system.

It is therefore a natural move for our campaign to now become a chapter of Positive Money working specifically at the EU level. And there are several more reasons why creating Positive Money Europe is a good idea.

Through our work with QE for People, we have built a fantastic network of NGOs, economists and EU politicians who are committed to change the way money creation is being used. We don’t want to give up this movement just because the ECB plans to stop doing QE! We want to keep this movement alive and grow it even more.

For example, the lack of transparency and democratic control at the European Central Bank are important barriers to implementing our proposals. If we are serious about making QE for People happen, this is a challenge we need to address too.

The timing is ideal. The European Parliamentary elections in 2019 provide a fantastic opportunity for Positive Money Europe to shape and influence the debate around monetary reform and do more campaigns. In fact, just this week the Parliament adopted a report which paves the way for those ideas, so we are already making progress.

So what happens next?

We are currently working on building a fully functioning website at positivemoney.eu and getting geared to run our campaign. For now, we will keep qe4people.eu active until we feel it does not serve a useful purpose anymore.

Thank you for all of your support, and stay tuned for more exciting news!