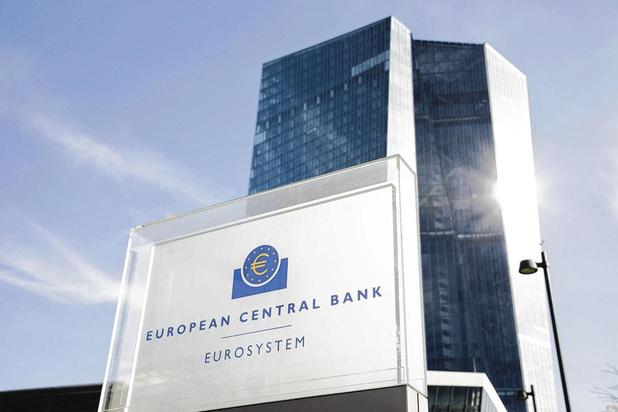 7500 euros: this is the amount that every citizen of the euro area would have received if the European Central Bank (ECB) had distributed directly to the population the 2.6 trillion euros it has preferred to inject into the financial markets since Four years.

This shocking figure, revealed by the NGO Positive Money Europe, poses a simple and radical question: would not monetary policy be more effective if the newly created money was directly paid to European households? END_OF_DOCUMENT_TOKEN_TO_BE_REPLACED 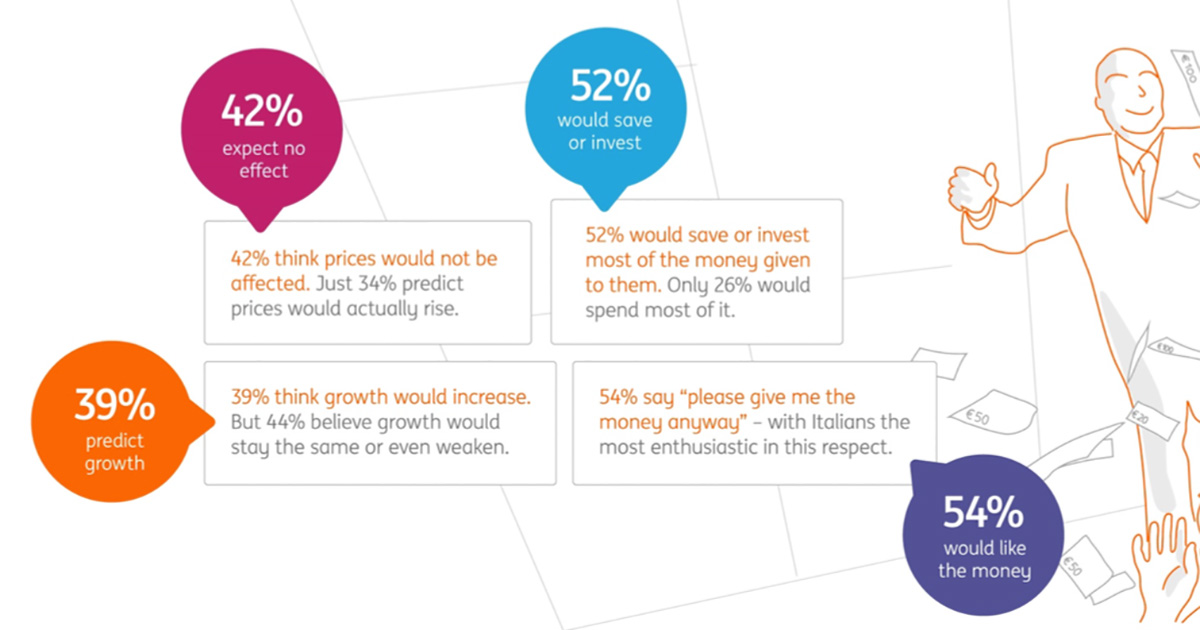 A recent survey carried out by the polling company Ipsos for the Dutch bank ING shows that no less than 54% of the respondents think ‘helicopter money” would be a good idea, while only 14% are against. END_OF_DOCUMENT_TOKEN_TO_BE_REPLACED