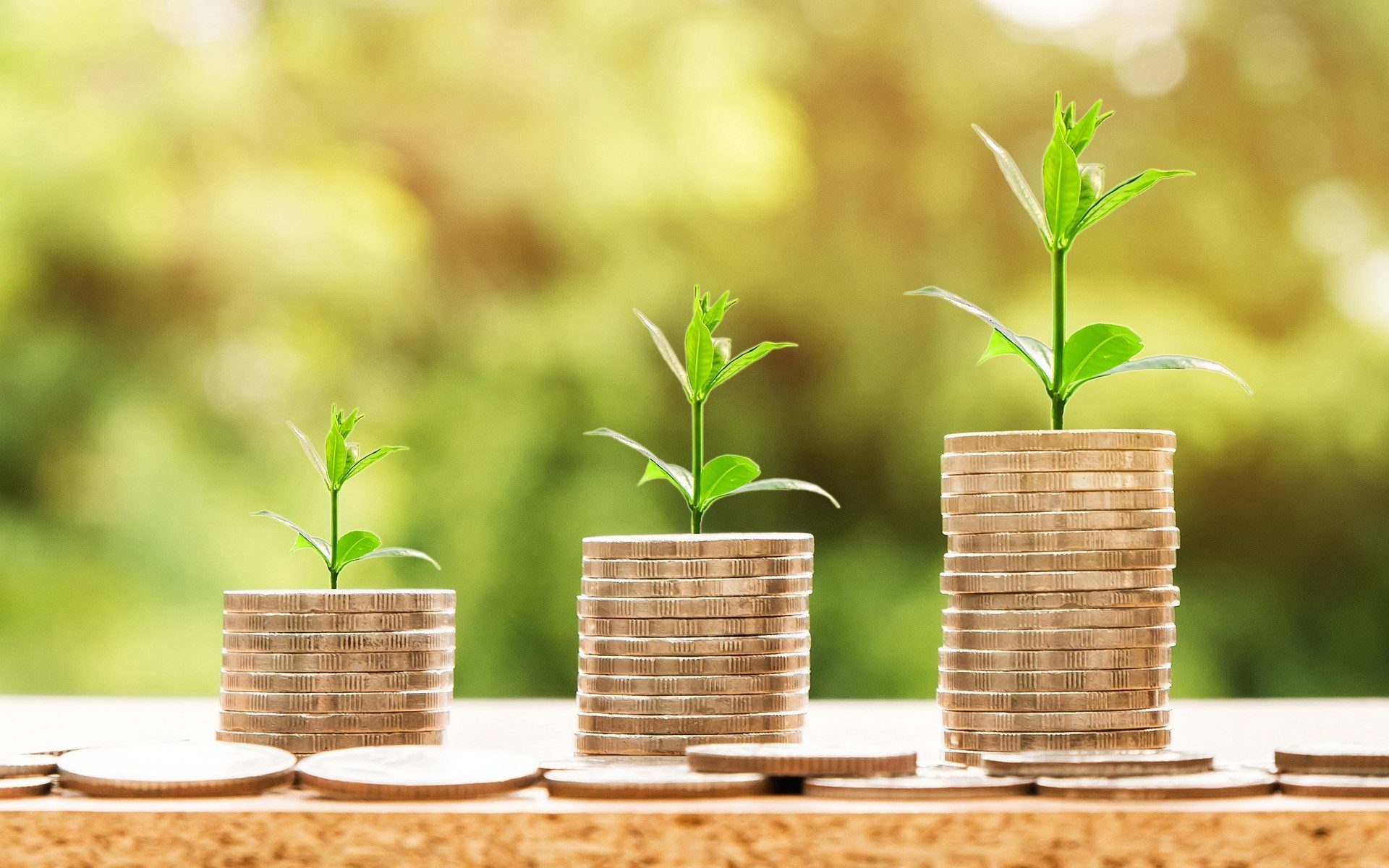 Every year, the European banking system spends € 500 billion in debt, of which at least € 300 billion does not even finance growth. This 300 billion is intended to stabilize the level of prices, but it also reduces purchasing power. Instead of producing them as debt, it would be more efficient to distribute them to European residents without compensation. This form of monetary creation, which the ECB has already mentioned, is one of its instruments, which would enable it to fulfill its task of stabilizing inflation much better. It would make the economic system more robust and make the banks more resilient to crises. It would encourage governments to budget. The French receive between € 50 and € 100 per person per month, including children.

Technical progress lowers prices . We see this with electronic products, but this phenomenon has been applicable to all goods for centuries. Jean Fourastié [2] (French economist) has shown that the price of wheat has been divided by 400 since Louis XV: it was then necessary to work more than 6 hours to buy a kilogram of wheat; today it takes less than a minute. If we are still in 1910 and we pay with our current euros, the baguette would cost us € 4, 1 kilo of beef € 92 and a bicycle more than € 5000  Only the hairdresser, € 13, remains reasonably accessible: that technology (nvdr haircuts) has not changed for a century, so the price has not changed.

Yet we see it, prices are rising. This phenomenon, inflation, did not always exist, Thomas Piketty qualifies it as “invention of the twentieth century”. This is because we earn a lot of money every year. And it is this abundance of money that drives up prices, especially in the case of real estate. The more money, the higher the price.

This money is created by the banking system in the form of loans. $ 500 billion is created in the euro zone every year. This is a considerable amount, much larger than the wealth created by growth, 200 billion in 2018. So we create more debts than our needs, and we do that by lowering prices: interest rates are kept at a high level. artificially low level to encourage borrowing and this literally “at the expense of everything.” These low rates destabilize the economic system, weaken the banking system and create bubbles. And the debt increases to the infinite.

This surplus money is spent to stabilize the price level. It therefore represents the purchasing power that is created by lower prices and it is converted into debt. It is a deep and unfair mechanism that robs euro-area citizens 300 billion euros a year . It is at the source of the crisis of the purchasing power of the middle class, much more than the increase in the carbon tax (4 billion) or the ISF (5 billion – “the solidarity of the fortune (ISF) – ed: is the old French property tax paid by natural persons and couples with net taxable assets that are strictly superior to a certain entry threshold on January 1 of the year in question, it was established in 1989 and replaced on January 1, 2018 by the Real Estate Fortune Tax (IFI). [1]

There is a solution proposed by Milton Friedman, winner of the Nobel Prize in Economics in 1976. It consists of creating money and distributing it directly to the citizens without any compensation. This money creation makes it possible to stabilize the price level. It only gives consumers the necessary additional purchasing power that they are deprived of by money creation through debts.

As surprising as it may seem, the ECB is aware of this possibility. Peter Praet, one of his leaders, said in March 2016 that he was part of the bank’s toolbox. It would make it much easier for the ECB to fulfill its mission to stabilize inflation. The banking system would be considerably strengthened by avoiding artificially low rates. The economy would be more resistant to crises. The prices of real estate would fall. And the inequalities would be reduced.

The ECB must now seriously consider this instrument, for implementation before 2021. This is the only solution to prevent a very serious economic and social crisis.

The consequences in a few words

This memo describes a new monetary policy instrument to enable the ECB to achieve its objective of price level stabilization in a context in which technology is constantly nip. These are the consequences, in a few words and for different stakeholders.

The monetary dividend will result in a sum of money that is received every month without compensation from euro area residents, including children . This amount varies from country to country. In France it should be around € 50 to € 100 per month per person. It will tend to increase as the economic situation deteriorates and decrease in the event of the economy overheating.

This dividend is not a gift. It is reflected in a purchasing power gain resulting from the fall in prices associated with technological progress. Creating money records this profit in purchasing power, which is then legally redistributed to households via the dividend.

This distribution should represent between € 200 and € 400 billion on a European scale, replacing an equivalent amount that has been spent today in the form of debt. The interest rates will rise to a moderate level. The rise in property prices is likely to slow.

For bankers: a return to a normal rate situation

The monetary dividend will take away the unnatural role of the debt to stabilize the price level. The debt can then be focused on the only legitimate goal, the financing of projects and investments. The interest rates will be reduced to a chosen and unaffected level, positive in real terms. The downward pressure on prices will be compensated monthly by the inadvertent issue of a dividend to euro area residents. The amount depends on each country and will be adjusted to stabilize inflation at the same target level throughout the euro area.

This dividend will complement the current ECB resource box , which lacks an effective means of fighting deflation. The resources implemented in the last ten years have limited effectiveness and have produced significant side effects of unsuitability. These disappointing results are largely related to the deflationary effect of technology on costs and the transfer of prices through the mechanisms of competition. This permanent deflation must be neutralized by a permanent issuance of money, and not by definition a debt issue.

For economic and political leaders: a more stable environment

The monetary dividend will ensure a more stable macroeconomic environment with predictable interest rates and inflation. It will reduce the likelihood and magnitude of financial bubbles. It will strengthen the soundness of the banking system by increasing the reserve percentages. It contributes to the reduction of inequalities and supports the purchasing power of the most modest. It will encourage governments to impose fiscal restrictions, because any policy based on the budget deficit will naturally lead to a fall in the monetary dividend. It will strengthen the homogeneity of the euro area.

Former consultant at the Boston Consulting Group François-Xavier Oliveau has held positions in companies, from startups to large companies. In a French investment company, he currently supports the development of ETI, in particular in the field of their digital transformation and the implementation of artificial intelligence instruments.

In his first trial Microcapitalism (PUF, collection Generation Free, 2017), analyzes the impact of the technological revolution on society and the economy. He proposes a detailed overview of our social model, around the values ​​of Liberty and Solidarity. The book received the Jury Prize from the Turgot Committee in 2018.

He is vice-president of the Association for the Establishment of a Livelihood Income (AIRE) and regularly contributes to the work of the Sapiens Institute and the Generation Libre .

The full report (in French) can be downloaded here: http://www.institutsapiens.fr/wp-content/uploads/2019/04/Rrapport-dividende-mon%C3%A9taire.pdf